Previous exhibits 2013 through the present

’Seasons Change’ was exhibited from October, 2019 through January, 2020 in rooms 111, 103, Select Board Hearing Room (6th floor) and the lobby display case, and featured the work of local artists Nora Galvin, Summer Barnes and Polina Dorosinskaya. 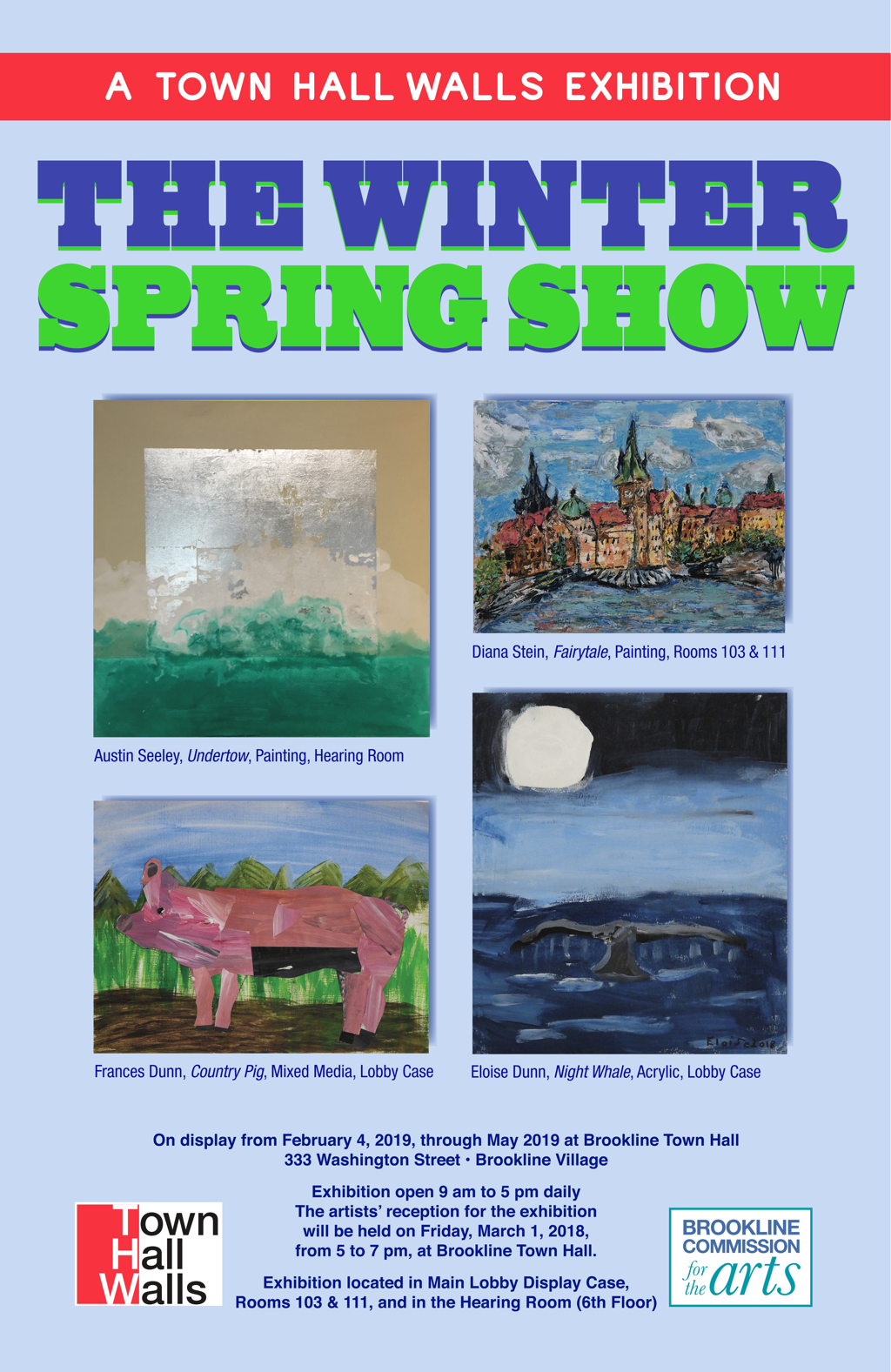 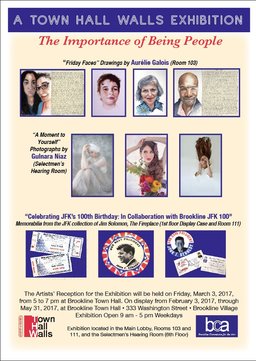 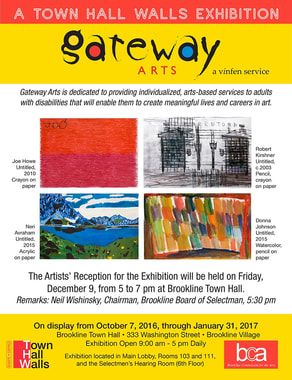 This exhibit featured the work of a selection of
​artists from Gateway Arts, in all three exhibit rooms. 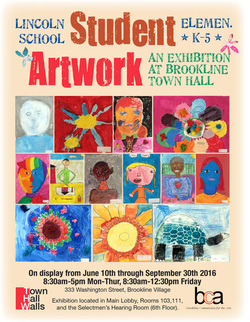 An exhibit of the work of Lincoln
​School students K-5 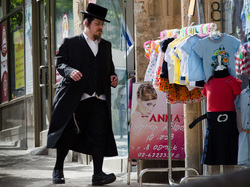 Roya Amigh, Back and Forth, 2014
Papers, thread, and pieces of cloth
Selectmen's Hearing Room 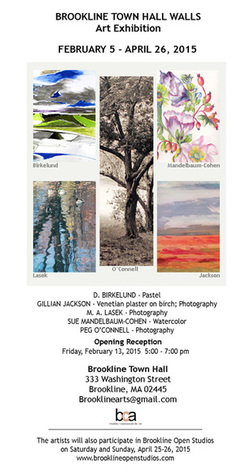 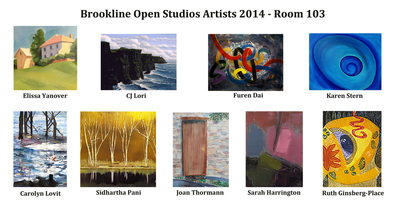